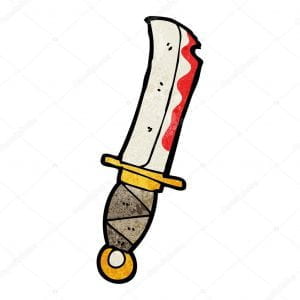 This week in science we worked some more on our murder crime project. Our role is a forensic scientist gathering evidence and then adding up all the evidence to a conclusion to find out which suspect killed the person. So far most of the evidence adds up to Stanley Wings. Mosie and I were assigned to interview Hiedi Seeki but she appeared to be safe. Then we took their favorite marker and took the marker that was used to write a note in the dead girl’s trash can and stuck them in acidic acid. Stanley Wings and the original marker had identical effects. Then we burned fabrics of a piece of red on the girl’s dead body and compared it to the other pieces of red fabric that the other suspects had. Again, Stanley Wings was identical to the original. We also looked at the fabrics under a microscope, we got the same result.

I found that if I’m ever trying to solve a mystery maybe I could use these ideas. It was very fun to look at the fabrics under the microscope. There were lots of little interesting fibers. I think I participated pretty well because it was something I enjoy doing. If I could’ve done something differently it would be to write more about the other suspects, not just Stanley Wings. I also would’ve included more about our other experiments. My three questions are, How long does it take a real forensic scientist to solve a crime, Are there more male forensic scientists than females, How much can you get paid for being a forensic scientist?

1 thought on “Murder Crime In Science”